Piero Fogliati was born in 1930 in Canelli, a small town near Asti, and lived and worked mostly in Turin.

He began his career in the visual arts as a self-taught artist in the 1950s, experimenting with both figurative and abstract-informal painting. His search for a personal style and his belief in the autonomy of the artistic idiom soon merged with his strong interest in science and technology. In an exploration of sensory perception and natural phenomena, Fogliati creates machines reflecting the sublime, refined aesthetic of his visual and sound imagery.

Fogliati combines beauty and perception, expressing his faith in the imagination as well as his sincere, joyful affection for people. His work is linked to the idea of a Fantastic City, a wide-ranging program of urban projects that transform sounds, lights, atmospheric elements and hydrogeological eco-systems into aesthetic and sensory experiences (a “global dream” Fogliati began developing in the early 1960s). His first solo shows were held during this period, in Florence, Rome and Turin, followed by his participation at the Venice Biennale in 1978 and 1986, the Japanese ARTEC Biennale in Nagoya in 1997, the “FASTER! BIGGER! BETTER! Signet works of the collections” exhibition on contemporary art of the last fifty years at the ZKM in Karlsruhe in 2006. An important retrospective in Turin in 2003, “Piero Fogliati il poeta della luce”, established his standing as a major artist.

Works by Fogliati are displayed at the Galleria Civica d’Arte Moderna e Contemporanea in Turin, the Museion in Bolzano, the Galleria Comunale in Cagliari, the MACRO in Rome, the ZKM in Karlsruhe, the Technorama Swiss Science Centre in Winterthur, the Musée de l’énergie électrique in Mulhouse, the AT&T Foundation, the “Cité des Sciences et de l’Industrie” in Paris (which in 1992 held a solo show – “Sculpter l’invisibile” – on Fogliati), and in many important private collections, including the Giuliano Gori Foundation in Santomato, the Panza di Biumo Collection in Lugano and the VAF-Stiftung in Frankfurt, whose works are loaned to the MART in Rovereto. 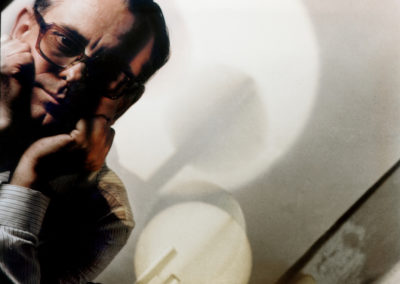 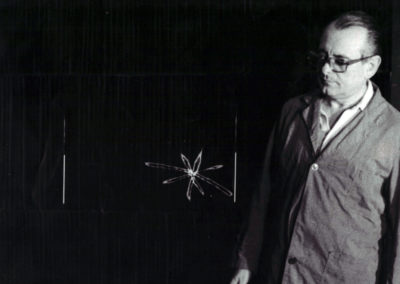 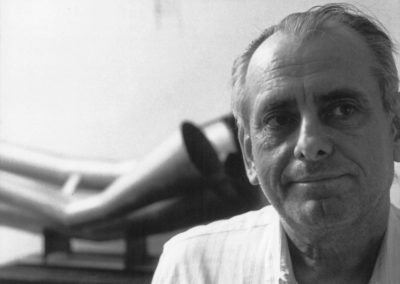 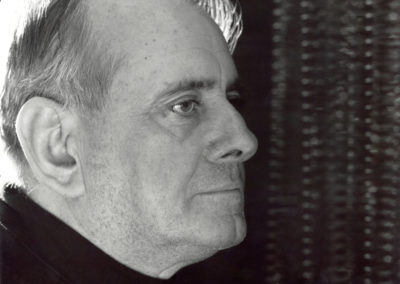